…to embrace the unknown 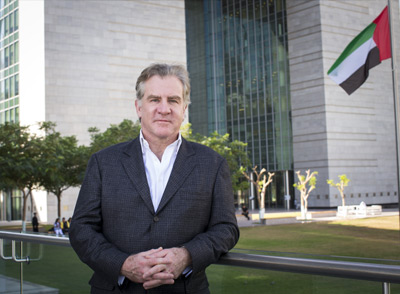 Christopher was born in Munich, Germany in 1954. His entrepreneurial journey has taken in a wide spectrum of roles in a variety of challenging companies. Christopher has visited over 80 countries and has lived and worked in North America, Asia, Europe and is currently based in Dubai, UAE.

Christopher balances his business life with charitable and educational roles, including fundraising for the Russia House mental health charity and for Farm Street Jesuit Church.

He speaks German and French fluently, and Japanese, Spanish and Russian to a conversational level. He received an MBA from INSEAD, an MA and BA in Jurisprudence and Modern Languages from Oxford, prior to which he went to Eton.

Christopher has a track record of standing by his principles.  For example, he resigned from the Board of Directors of two public companies when he believed the Chief Executives’ compensation were unjustifiable.

…TO SEEK PEOPLE OUT YOU RESPECT

Christopher is involved in the following businesses:

Chairman of Borets International since 2006

Borets is the world’s largest manufacturer of electrical artificial lift systems and Russia’s pre-eminent oil services company. In addition to Tangent, Borets' shareholders include the EBRD and the IFC.

Borets International is headquartered in the Dubai International Finance Centre (DIFC) in Dubai, UAE. It originated as a manufacturer of steam compressors and drive pumps in Moscow in 1897. Since the 1950s, Borets has concentrated on the manufacture of electrical submersible pump systems (ESPs) specifically designed to meet the challenges of oil production in mature and deep fields.

Borets is now the world’s largest manufacturer of ESPs with 10,000 employees in 26 countries. It provides a wide range of products and services that encompass the entire ecosystem of ESPs. Beginning with design, development and production, Borets also manages, services and repairs ESPs on site – with over 20,000 wells currently under service contracts.

Partner of Parity Properties since 2007

Parity Properties is a freehold property owner in Moscow.

Parity Properties is a freehold property owner and developer in Moscow. The land was formerly Borets’ Moscow manufacturing site for Electrical Submersible Pumps, which Parity Properties has overhauled and rezoned from industrial to residential and commercial use.

Christopher currently serves on the Board and as Chairman of the Audit Committee of ALJUL, a member of the Abdul Latif Jameel Group in Saudi Arabia. ALJUL is the largest consumer finance company in the gulf region. Christopher has been involved with the ALJ Group since 1997.

Prior to joining his current Tangent partners in 2006, Christopher was Chairman/CEO of Brunswick-UBS and Brunswick Capital in Russia (2002 - 2005). He increased UBS Russia’s investment banking profitability by over 50% p.a. and built a railcar leasing business, as well as a property development joint venture. He oversaw the sale of the group in 2005, achieving over 100% p.a. ROI for investors.

From 2000 to 2002, Christopher served as President and CEO of Trizec Properties in the US, refocusing the company on its core office business, improving operating efficiency and streamlining its overhead structure. He led the Trizec Properties' listing on the NYSE in June 2002.

From 1993 to 1998 Christopher was an Officer of GE and President of GE Capital Europe, where he set the Group’s European strategy, led its business development activities and oversaw its operations. Under his leadership GE Capital became a significant presence in 16 European Countries, with assets growing from $5bn to $45bn, and net profits rising from $60m to $850m. In 1998 he moved to the US headquarters and took responsibility for Global Business Development.

…to tell people what they don't want to hear

Christopher was a member of the Conseil de Surveillance of Champagne Jacquesson from 1995 - 2012 and remains a shareholder.
www.champagnejacquesson.com

Christopher served as a non-executive director of Miroma from Nov 2011 to April 2013
www.miroma.com

Christopher served on the board of WPP plc for eight years, before resigning in 2008.
www.wpp.com

Christopher spent four years on the board of KazmunaiGaz Exploration and Production JSC from 2006, resigning in 2010.
www.kmg.kz

Christopher was a member of Merrill Lynch’s Global Advisory Board for two years until it was acquired by Bank of America in 2007.
www.ml.com

Christopher resigned after one year on the Board.
www.minervaproperty.com

Russian House is a charity dedicated to improving mental health care in Russia. In Russia, mentally-ill people are often stigmatised or ignored. Treatment may be hard to find, or lacking in quality and efficacy. Russian House aims to change that. As part of the global umbrella charity ICCD: International Center for Clubhouse Development, Russia House is providing a safe haven for people with mental illnesses. Christopher is an active fundraiser and supporter of Russian House.

Christopher chairs the Parish Finance Committee of Farm Street Jesuit Church. He is involved in fundraising for the Parish and for global initiatives, e.g. Pope Francis's campaign against Human Trafficking. 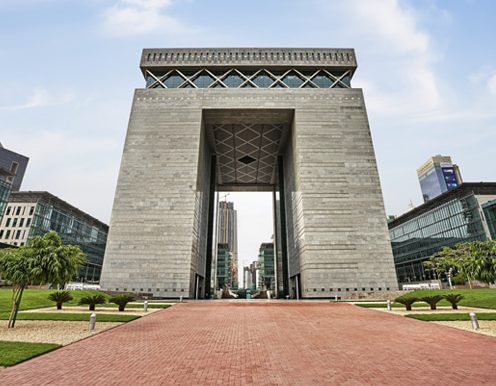